August 2019 was another hot and sunny summer month in Georgia. The Court of Appeals released one custody and visitation related opinion, and one other family law related opinion. 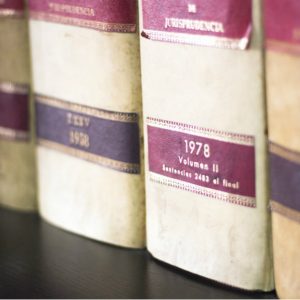 Payne filed a legitimation action seeking joint legal and primary physical custody of B.P., his biological child. The trial court granted the legitimation; awarded joint legal custody to the parties with Myatt, the child’s mother, having primary physical custody; established visitation for Payne; and awarded child support to Myatt. The trial court also reserved the attorney’s fees issue, and several months later, ruled in Myatt’s favor. Payne filed a timely motion for new trial. One week later, Myatt moved for contempt sanctions, citing Payne’s failure to pay the attorney’s fee award. The trial court heard arguments on Payne’s motion for new trial and Myatt’s contempt motion on the same day, and entered an order finding Payne in contempt of the attorney’s fees order on that day. Although the trial court also made an oral ruling from the bench denying Payne’s motion for new trial, it did not enter its written order until almost two weeks later. Payne appealed from the trial court’s custody order, and from the subsequent contempt order.

The Court of Appeals, however, reversed the trial court’s order holding Payne in contempt for failure to pay the attorney’s fees. Pursuant to O.C.G.A. §9-11-62(b), Payne’s motion for new trial acted as supersedeas. The trial court did not exempt or place conditions on the supersedeas. Thus, since the trial court had not yet entered its written order denying Payne’s motion for new trial, it erred by enforcing the stayed attorney’s fees award. The fact that the trial court made its oral ruling on the same day it entered the contempt order has no bearing. An oral pronouncement is not a judgment until it is reduced to writing and entered as a judgment.